Trent Bedding’s Win a WKU Bed Contest is Back 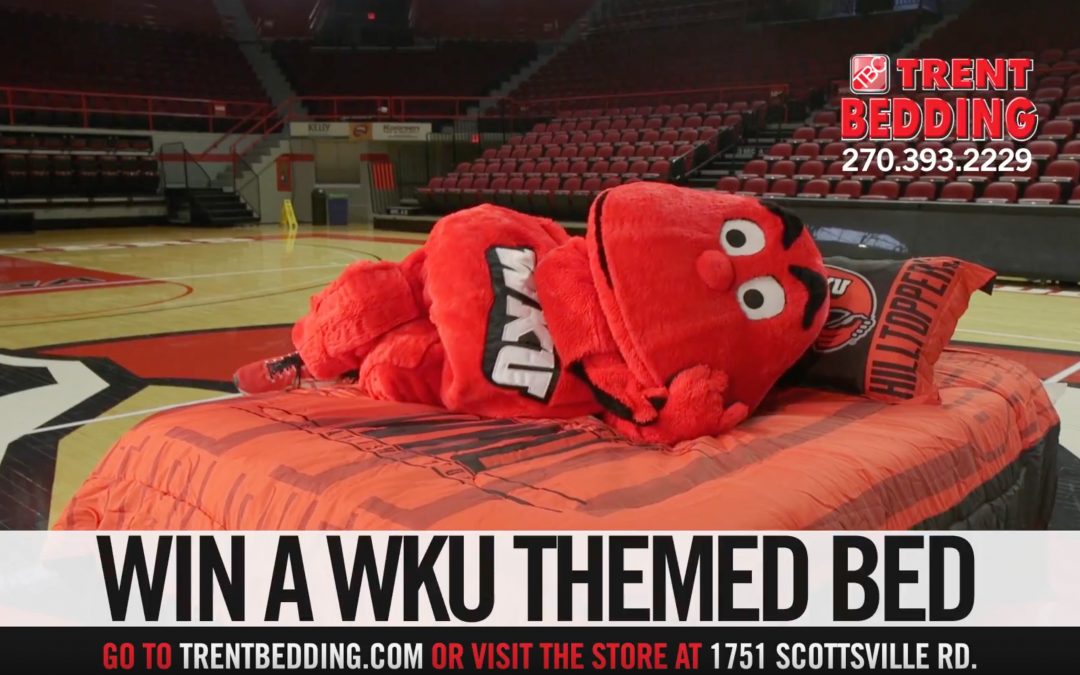 WKU Bed Giveaway is one of Trent Bedding’s favorite contests of the year.

Click this link (or visit our homepage) to register for your chance to win a WKU Bed, two WKU Pillows and a WKU Blanket!  At Trent Bedding, we look forward to this giveaway every single year.  Trent Bedding is a supporter of WKU Athletics.  We love the Hilltoppers and everything they do for South Central Kentucky.

NO PURCHASE NECESSARY to enter the “Trent Bedding Win a WKU Bed Contest”. Open to legal residents of Kentucky and Tennessee, age 18+. Subject to Official Rules and void where prohibited. Sweepstakes starts at Midnight (“ET”) on Monday, December 4, 2017; ends at 11 pm (ET) on Thursday, March 1, 2018. For Official Rules and entry information, visit http://bit.ly/WinWKUbed

Lil’ Trent has always dreamed of becoming a WKU Basketball star.  Sadly, at three foot four inches tall, he’s a little vertically challenged.  This commercial script put him on the court for an experience he will never forget.

“It was honestly a dream come true for me.  My favorite part was playing a lil’ one on one with ole’ Big Red.  I thought he would’ve talked a lot of trash but he really never said nuthin’.  He must’ve been intimidated.  I’ve been workin’ out a lot you see.  The mattresses we sell aren’t going to lift themselves.” – Lil’ Trent 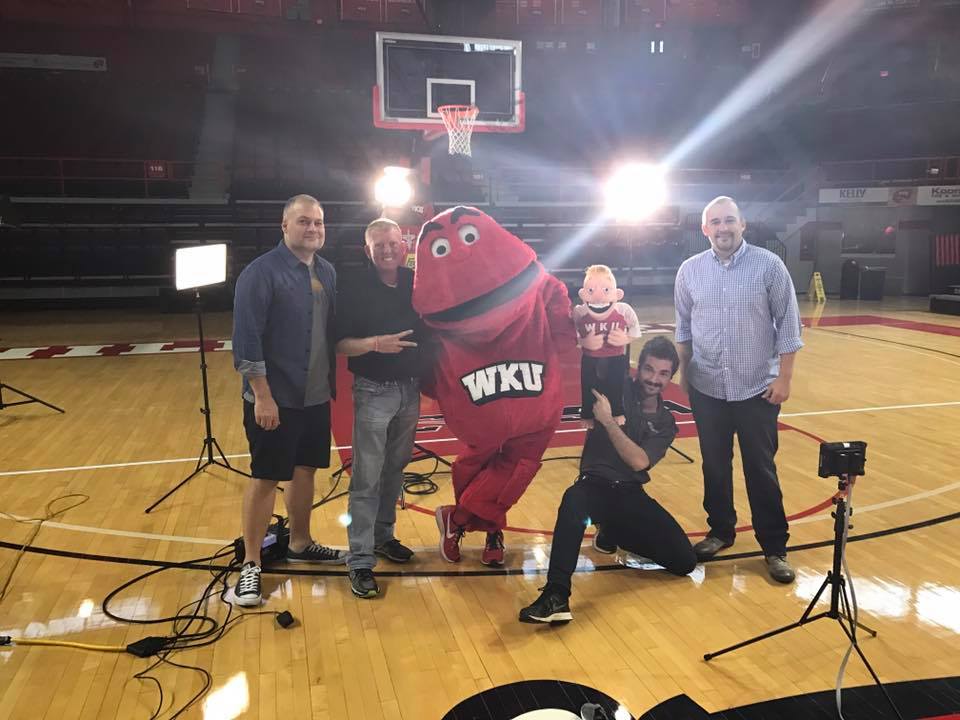 The team at Sublime Media Group brought their A game with this one.  It was also an honor to have the “Voice of the Hilltoppers,” Randy Lee, voice our commercial.  We hope you enjoy our latest commercial shot at E.A. Diddle Arena on Western Kentucky University’s campus.